I’m not on the hype wagon that Epic Game Store (EGS) is a new type of cancer on gaming.  Not surprised at the amount of gatekeeping present in gaming circles, but hey, to each their own.  People fear change, and Steam has been the mainstay of PC gaming for longer than gaming memory.  (Side note, the last “successful” launch of anything Valve related was DOTA 2 in 2013.  Aside from the twice-annual fire sale of  every PC game ever made.)

Does EGS offer everything that Steam does?  Hell no.  Neither does Origin.  Or Arc.  Or Battle.net.  Or the dozens of other storefronts/launchers.  Is EGS coming to take your babies?  Maybe.  Will it activate your webcam and stream you out to Russia?  Certainly.

And exclusives are a problem now?  Remind me how again I can purchase Diablo 3 on Steam?  Or Anthem?  Right.  (There’s an irony on this point that I get to later.)

Gamers are notoriously fickle, and the things on reddit are often so blown out of proportion.  Mainly due to the fact that the largest complainers have the least amount of spine. 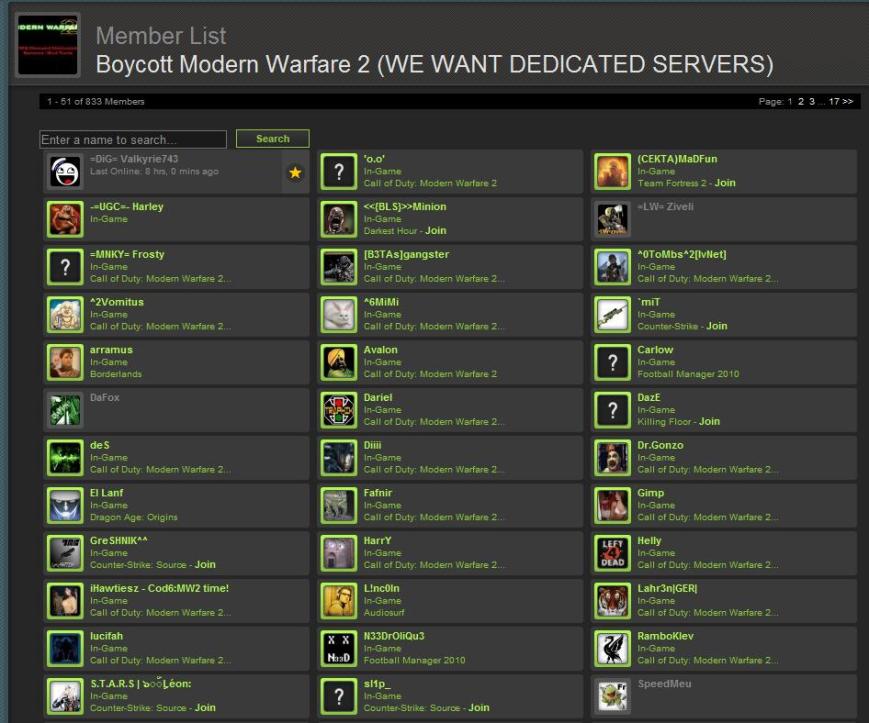 Game companies have learned to navigate through the sewers of gamer miscontent, and find out what motivates players.  And that point is almost entirely based on money.  If EGS has the same games as Steam, but offers them cheaper… then guess where people are going to buy their games?  Doesn’t matter if you have achievements or not.  Or trading cards.  Or wish lists.

The thing that many people are skipping over is that Epic already has a multi million (~250m at last estimate) player install base.  Across every single platform.  PC, XBONE, PS4, Switch and heaven almighty – mobile.  That simply dwarfs anything else.

And the next logical step?  Cross-play.  Let’s be clear on one single and vital point.  Console companies have been notoriously proprietary – Sony worst of all.  Fortnite broke Sony.  10+ years of people trying.  EA certainly pushed hard.  Yet a single game, in about 2 months effort, broke Sony.  You can play Fortnite on any device – with a single account.

From a developer perspective, this is a major benefit.  Online games win/die by the amount of players available (since they are often the content).  Imagine having a game suddenly have 6x more available players due to a code change.  You haven’t sold more boxes… just allowed them to see each other.

Epic released cross-play SDK tools in December. 2019 is the year that cross-play becomes an expectation in gaming. In an ever connected world, Epic managed to break down walls with barely a whisper.  I am both amazed at the quick transformation, and terrified as to what comes next.