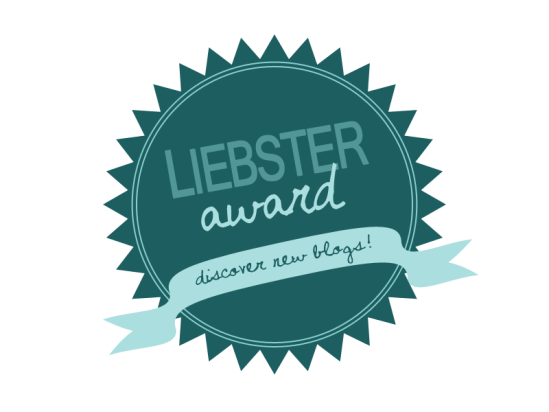 Nuuryon nominated me for this and it’s really a chain letter that gets you seeing other blogs.  The rules are here.  I need to do more research to actually refer to 11 more blogs though and time is rather pressing at the moment.  I will re-post that list in the next few weeks.

In the meantime, I do think the 1st half of the effort, getting to know things about me, might provide some additional context when you see my brain farts (aka postings) in the future!  To that end….

1) What was the first video game you remember playing?

Pong.  At my grandmother’s.  I was amazed. This was mid-80s.  That kicked off this whole fascination with gaming and computers.  It’s the reason I have the job that I do I guess.

2) What is your favorite video game character (originating from a video game)?

Tough one.  Link is probably the one though.  I’ve never gone wrong with a game with Link in it.

3) If you were stranded for the rest of your life on a desert island with Jar Jar Binks and one other item, what would that other item be?

A knife. For the coconuts.

4) Who would you cast for April O’ Neil in the upcoming Ninja Turtles movie instead of Meagan Fox?

That list is pretty long.  I don’t know if people actually read the comic books or what the source material is for that movie but the real April O’Neil isn’t a damsel in distress.  More of an in-your-face character with brains.  Jennifer Lawrence, Emma Stone — Katee Sackhoff!

5) If you won the lottery but had to spend it all in one place, how would you spend the money?

Interestingly enough, I’ve actually planned out what I’d do with that money.  I’d invest it in a fishing lodge on a lake in northen Ontario.

6) Who is your favorite villain (any medium), and why?

Khan.  He wasn’t really a villain, just trying to survive.  I much prefer the intellectual villain to the murderous rampage.  Sometimes by the end, you realize the villain was actually the hero (such as in Omega Man/I am Legend).

7) Have you ever participated in a project you felt you did not get enough credit or recognition for, and if so what?

I think everyone goes through this.  In my line of work, due to the fact that I’m under 50 (34 actually), it’s extremely difficult to get credit for half the things I do.  So while I might not get public credit, my name has gone around enough circles to assure me a fairly long career in my field.  It’s actually entertaining to hear people talk about my projects without realizing I ran the majority of it.  It’s even funnier to see them take credit and then quiz them on it. (I swear I had an interviewee do this).

8) What is your favorite book you had to read for school, or were otherwise obligated to read?

The Chrysalids. I’ve always liked reading but once I took a bite into this book, I was sunk into the golden age of sci-fi.  I think read into the Foundation series, Ringworld, Neuromancer and a bunch of space sci-fi.  Childhood’s End and Ender’s Game are the two best books I’ve ever read.  The concepts in both simply changed the game for every book that followed.  I still get chills about it.

Gideon Graves.  Sadly, I’m a lot like him in the real world.  Professional defect, though that’s not really a good excuse.

10) If you could trade places with any historical, non-contemporary figure, who would it be?

Leonardo DaVinci.  The renaissance period is simply fascinating.  We’re still implementing some of his ideas today.

11) What is the most obscure game/movie you have ever seen/played?

Hard to think of a game here since I’ve played so many.  I’d gather most people reading this blog have as well.  Most obscure games and movies are so because they stink.  Casshern is a Japanese movie about a re-incarnated man in a ninja suit fighting massive robots and zombie-like enemies.  Amazing visuals.

As mentioned above, I’ll think up my questions and links in the next 2 weeks.